From Milking Machines to the Airbus: Measuring Code Coverage for C, C++, Java and C# with a single tool.

From Milking Machines to the Airbus - nowadays Software is everywhere.

In order to improve the quality, the software needs to be tested. Code Coverage shows the extend of the tests.
Measuring Code Coverage in Automotive, Railway, Aerospace and other safety-critical industries is mandatory by the standards like ISO 26262, DO-178C, EN 50128. But also for other applications Code Coverage is highly recommended in order to achieve good code quality.

Many companies are using Testwell CTC++ for measuring the code coverage.

The conformance to safety standards is one reason for the prevalence of Testwell CTC++ Test Coverage Analyzer, but there are various other reasons to use this tool.


Why companies choose Testwell CTC++ instead of other coverage tools?

Let’s investigate the reasons in detail. For this purpose we have extensively interviewed our customers and came up with a bunch of reasons.

Having a Code Coverage Tool across the languages C, C++, Java, and C# is one of the reasons.
Companies, which have software applications in all four languages, prefer to have one tool with consistent reports throughout the development.
Speaking of report consistency: There are companies, which used different Unit Test Tools historically in different teams.

How to find a common denominator?
Testwell CTC++ is the answer. No matter what Unit Test Tool the team is using, all the results can be quickly gathered in a human-readable HTML-Report of Testwell CTC++. The speed of this report generation is also worth mentioning.

Such scenarios happen really often, as especially big companies are divided into multiple developer teams (often across the globe) which make own decisions and purchase tools independently from each other.
So Testwell CTC++ is often chosen to measure code coverage and to act as a common denominator in terms of coverage reports. 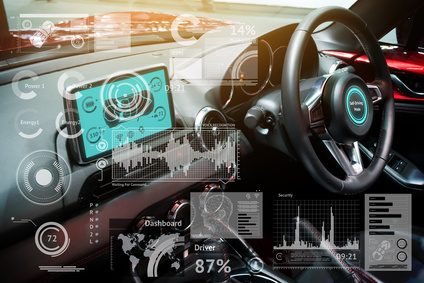 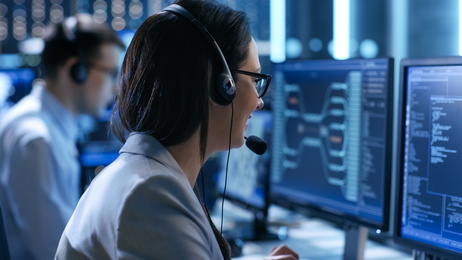 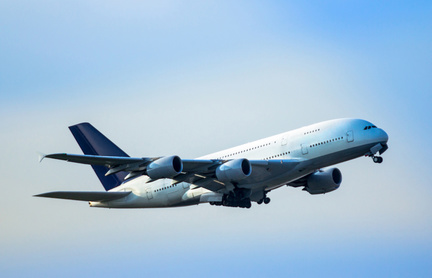 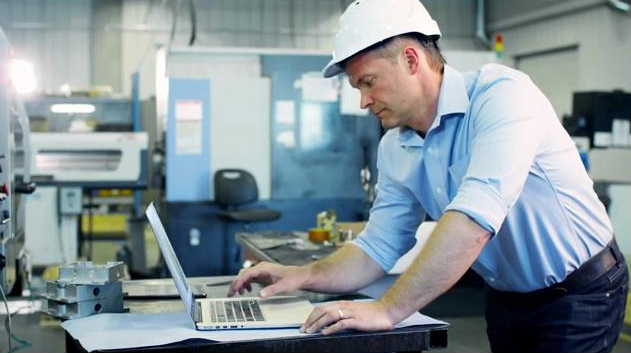 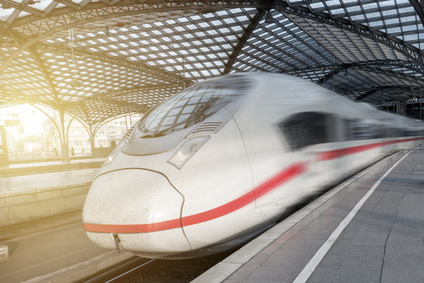