Since the year 2003, Verifysoft Technology GmbH has already delivered continuous success in marketing Testwell tools in German speaking countries, France and the Benelux countries.
Also after the acquisition by Verifysoft, the tools will be available under the brand name "Testwell". Verifysoft plans to further increase the sales through a worldwide network of distributors. Major European markets will be handled directly by Verifysoft.
The company Testwell will remain an independent company in Tampere (Finland) with the mission to continue the development of the tools on behalf of Verifysoft Technology. Testwell will also be one of Verifysoft´s distributors, serving important key accounts from Finland.

The first versions of the "Testwell-Tools" have already been developped in the early 1980s by companies of the NOKIA group. The tools have been taken over in 1992 by the newly founded company Testwell Oy. Since that time Testwell has done a great job by further improve this tools.
Since 2003 when Verifysoft Technology GmbH has taken over the distribution of the testing tools in important European markets, Testwell CTC++ has become a reference for the development of safety-critical software in Germany. In order to achieve highest code quality, "Testwell tools" are used by all German car manufacturers, their suppliers of technical software, as well as by many companies in the aerospace and healthcare sectors. The tools acquired by Verifysoft are already successful used in over 20 countries worldwide.
Reasons for this success is the high quality standard of the Finnish company Testwell as well as the excellent cooperation between Testwell and Verifysoft during the last ten years. 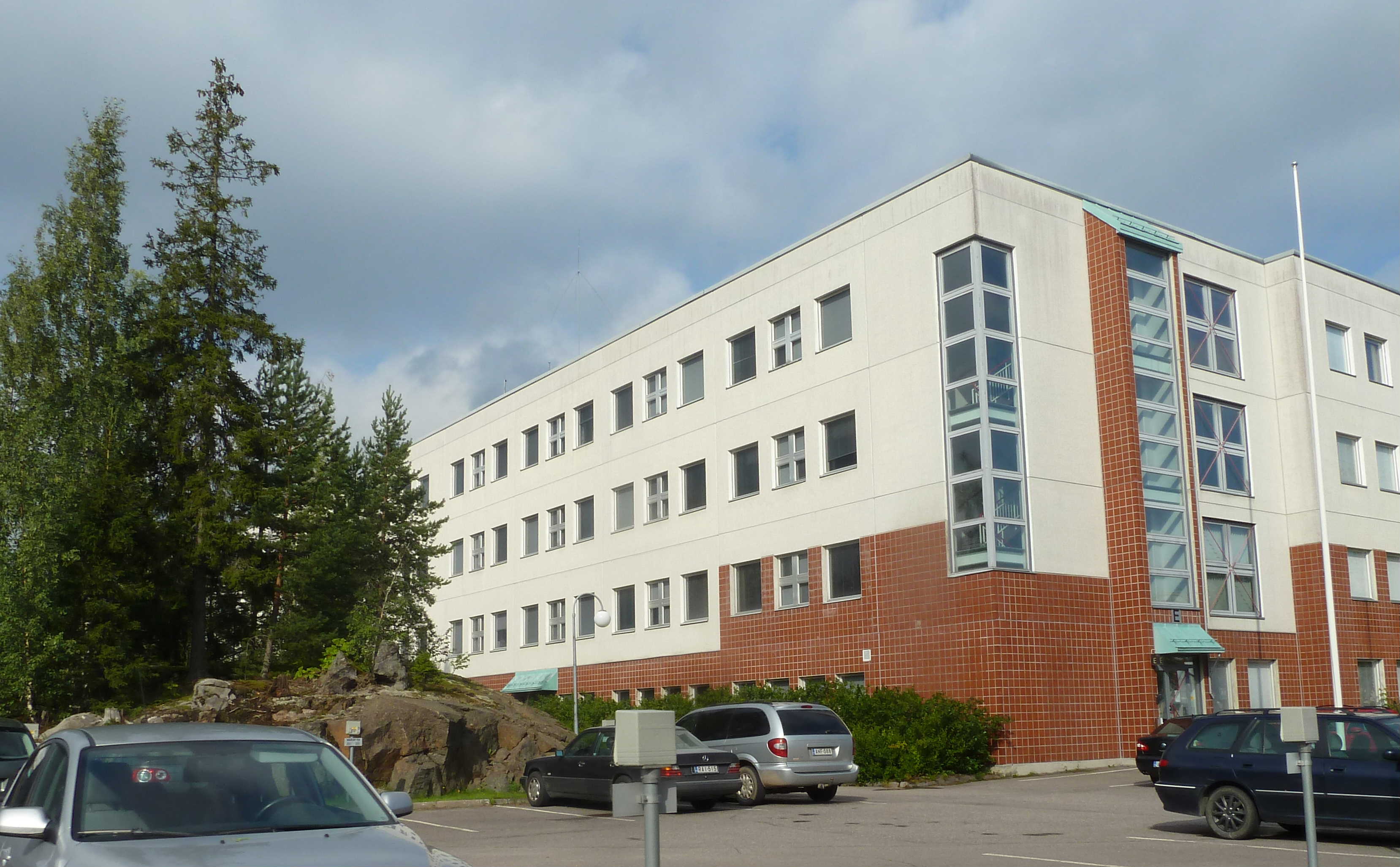 Testwell headquarters in Tampere (Finland): The company will continue to develop "Testwell tools" in behalf of Verifysoft and distribute them to important Finnish key accounts. 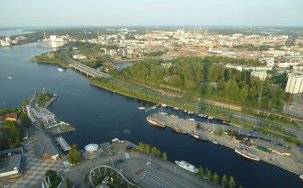