For evaluating the security, penetration tests (also known as pen test) are made in order to identify vulnerabilities of software or systems. The goal is to avoid, that unauthorized parties gain access to features and data. 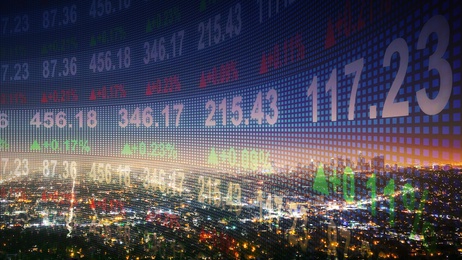 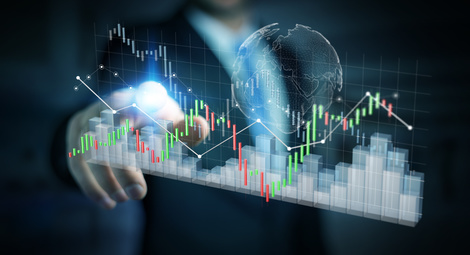 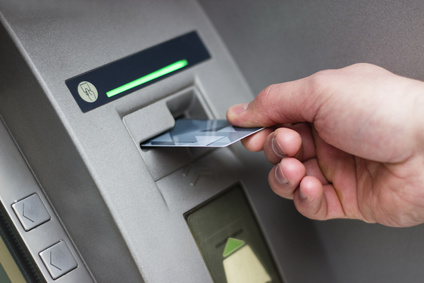 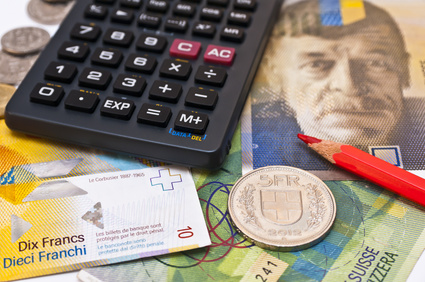 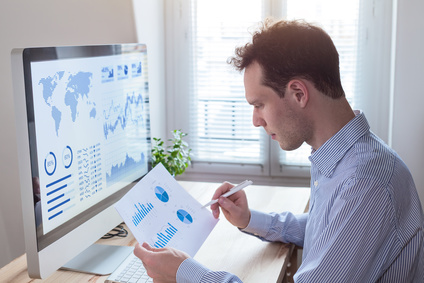 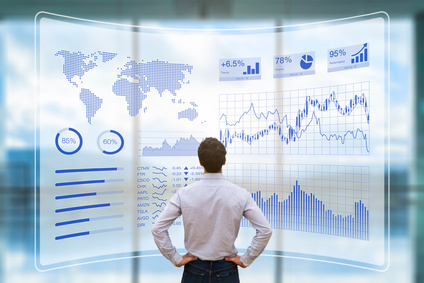